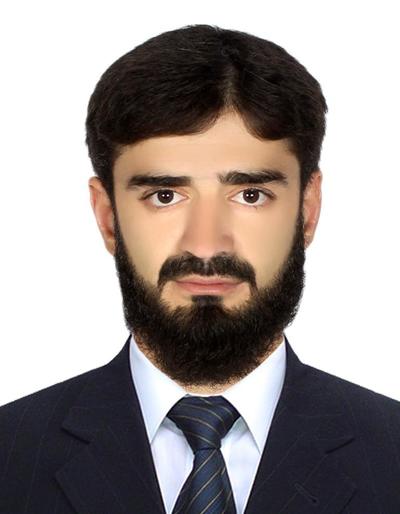 Qudratullah Qani son of Hayatullah, was born on August 18, 1987, in Kohak village of Arghandab district, Kandahar, Afghanistan. Currently, he leaves in district-2, Kandahar city, Kandahar, Afghanistan. He has graduated from Zahir Shahi high school. Mr. Qani admitted to the agriculture faculty of Kandahar University in 2010. After four years of higher education continuously, he graduated with an A+ grade from the Department of Animal Science, faculty of agriculture at Kandahar University. In 2015, Mr. Qani joined the position of lecturer in the faculty of animal science, Afghanistan National Agricultural Sciences and Technology University (ANASTU). In October 2017, he admitted to the laboratory of reproductive physiology and biotechnology, department of animal and marine bioresource sciences, faculty of agriculture, graduate school Kyushu University, Japan. He successfully completed the master course and return back to the country in September 2019 with the degree of Master of Science in female reproductive physiology. He elected as active head of research farm of ANASTU in October 2019. In August 2020 appointed as dean of animal science faculty through the formal decree of the president of Afghanistan. Now he works in the above-mentioned passion.